THE HISTORY OF NHBA 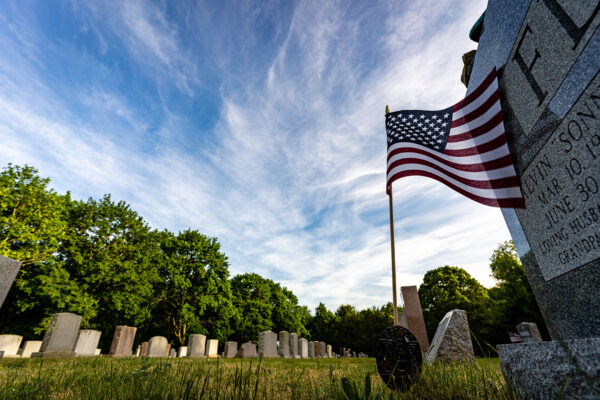 On March 21, 1879, the charter of the Norwich Hebrew Benevolent Society was entered into the Connecticut Book of Records by the State Assembly.  Ten years later, the Society’s first cemetery was established at Brewster Neck in Preston, Connecticut, next to the previously established cemeteries of the First Hebrew Society and Brothers of Joseph Synagogue. In 1904, Brothers of Joseph transferred a portion of their land to the NHBA. For the next several decades, the Association maintained Cemeteries 1 and 2 at Brewster Neck. The membership thrived during this period and many events such as annual picnics were attended by the community.  In the 1960s, as the first two cemeteries neared capacity, 78 additional acres of land were purchased a few miles away in Preston, a portion of which was to become Cemetery 3. In 1998, discussions began to address the needs of multifaith families, which resulted in the establishment of Cemetery 4 directly adjacent.  In 2008, a geniza site for the burial of sacred books and other religious material was established at the Brewster Neck location. We are proud to have served the community continuously for parts of three centuries.

“And then Abraham buried his wife Sarah in the cave of the field of Machpelah...
Thus the field with its cave passed from the Hittites to Abraham as a burial site.”
-Hayyei Sarah 23.19-20 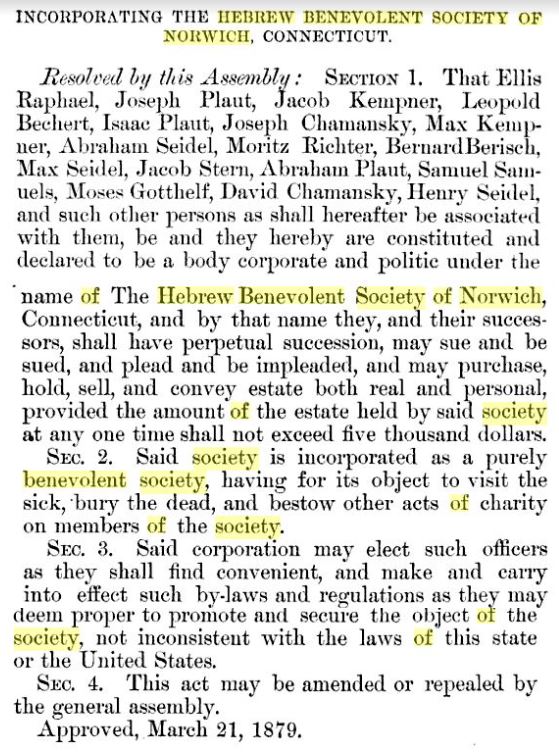 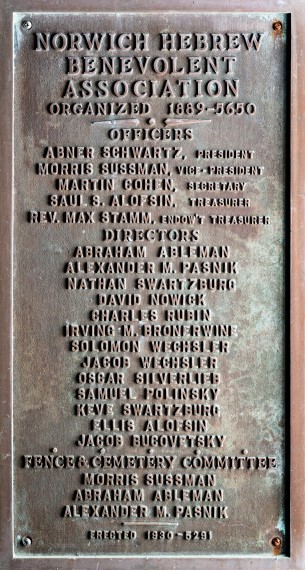